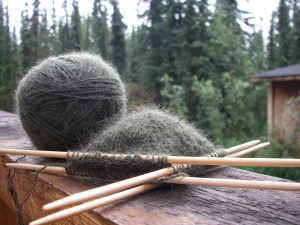 What is Qiviut Yarn?
It is a yarn made from rare Qiviut fibers. Supposedly the softest fibers in the world, Qiviut is a special wool that comes from musk oxen. It can be used to make yarns which happen to be softer and warmer than Cashmere and light as a feather.

What Makes Qiviut So Special?
It’s stronger than wool yet softer than Cashmere and eight times warmer. And… it doesn’t shrink in the wash, no matter what temperature! It’s also special because the fibers are rare. Qiviut wool comes from animals known as Musk Ox which are only found in so many regions in the world. 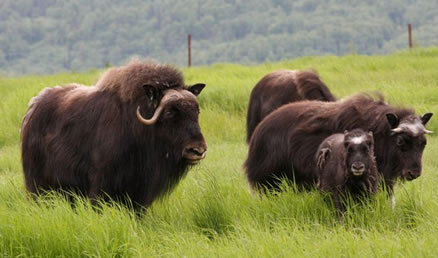 Where Does Qiviut Come From?
The Arctic! Qiviut, pronounced “kiv-ee-ute”, is the word for Musk Oxen Down in the “Eskimo” language and comes from the Arctic Musk Ox.

It is actually the “down coat” from the musk ox which is the second, finer layer of fur underneath its outer coat known as its undercoat.

Each spring the musk ox will shed its coat and the Qiviut can be gathered. It is estimated there are only about 125,000 Musk Ox left in the world. From Siberia to Greenland with more than half of the world’s population residing in Canada. Very similar to Cashmere except Cashmere comes from a goat’s down coat! 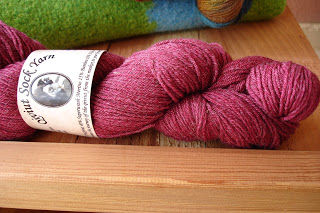 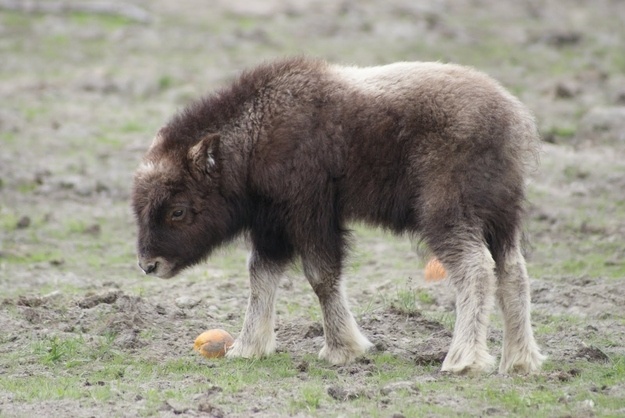 Customarily mixed with more “common” fibers like Merino Wool, Cashmere, Silk, Angora, it also comes in 100% Qiviut. Qiviut yarn is usually made by artisan or old world yarneries and sometimes must be made-to-order.

I got a chance to see (and feel) these yarns in person at the Arctic Qiviut booth when I went to the Sheep & Wool Festival up in Rhinebeck several years ago. They were also knitted up in various samples too to display texture and drape etc. They are really nice and light and come in many sophisticated colors and styles.

Were they $90 per hank nice? I dunno. Do we really need to take these poor musk oxen’s down given no one really lives in Arctic conditions and this is 2014? It’s probably best to save these resources to native Innuit or nomadic tribes in Outer Mongolia who rely on these animal resources as a way of life. However, it’s a cool concept and I like the idea of obscure fibers from far off lands.

Want to know more about working with Qiviut? Caryll Designs has a wonderful info page on Qiviut Yarn. 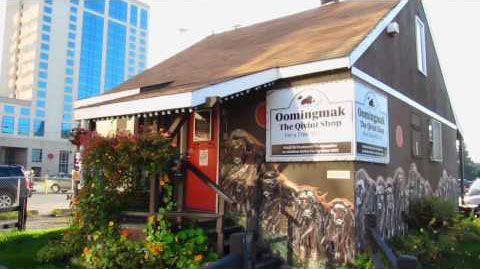 “Oomingmak is an Alaskan co-operative that has brought exquisite Qiviut items to you as a unique northern gift since 1969. It is owned by approximately 250 Native Alaskan women from remote coastal villages of Alaska who knit each item by hand. Each village has a signature pattern derived from traditional aspects of village life and the Eskimo culture; they may come from an ancient artifact or a beadwork design.” –Qiviut.com 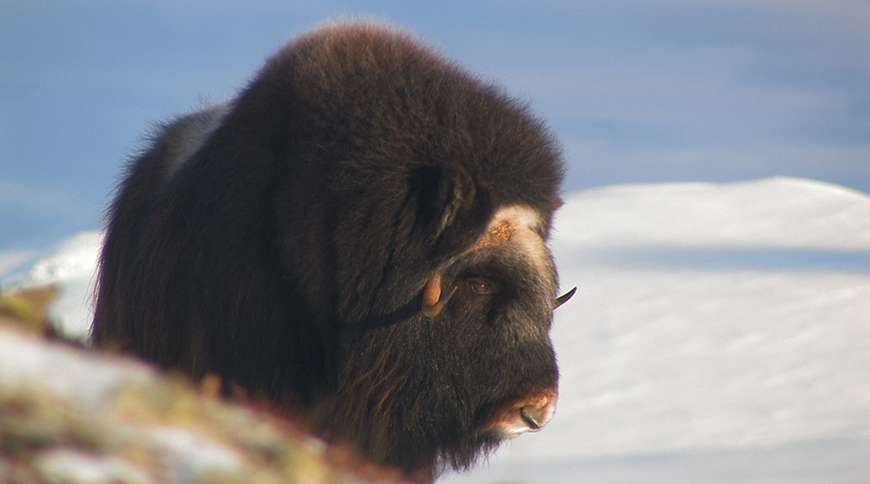 Burda Style! For People Who Sew