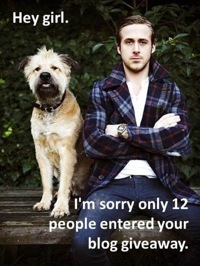 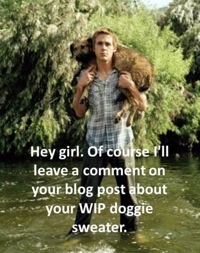 Happy New Year! 2012 is here. Elections are coming up (Obama sweaters here I come!), possible apocalypse (12/21/2012), maybe we’ll get some aliens invading the earth (YAY!) … Who knows? It’s also a leap year so we get an extra day before the earth implodes on apocalypse day! I look forward to the unknown. In the meantime, here’s some happy fun to start it off!

Here’s some of my faves from a website I died over this past weekend. I had to make a post about handmaderyangosling.tumblr.com.

It’s Rygo + Crafting Anecdotes + “Dreamy Boyfriend” = Tumblr blog hilarity. What makes it extra funny? I’m not a huge Ryan Gosling fan, he tries too hard to be dreamy and it just turns out douchey IMHO. (Sorry Rygo fans!) So it’s just too perfect that this Tumblr has Rygo looking like a craftie’s dreamboat boyfriend but somehow only makes him look extra corny! Oh the irony! HEART IT!! With extra Roflcopters and Lollerskates!

As my friend pointed out, I think it’s a take on this website siliconvalleyryangosling.tumblr.com. Another meme website involving random Ryan Gosling pics from google image search but with Tech anecdotes instead! Google Image Search + Photoshop = YAY! The world needs moar crafting memes! 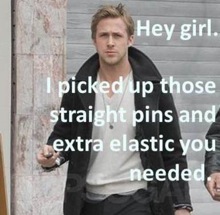 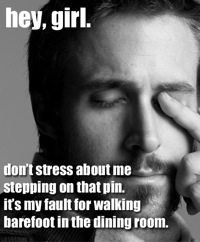 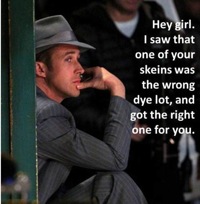 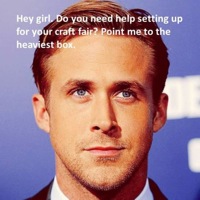 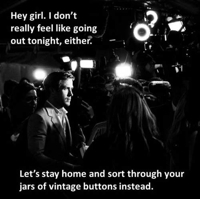