Houston, We Have A Problem… I Got Hacked! 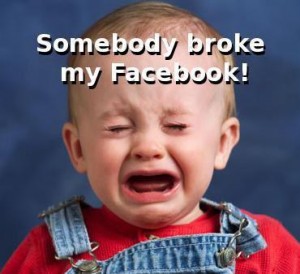 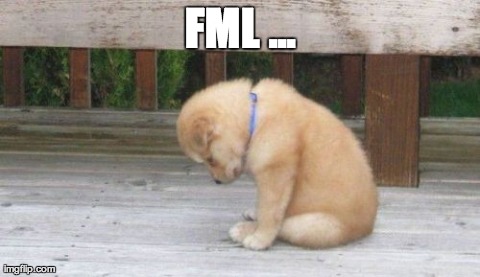 And I lost all my Friends & Followers.

EPIC FAIL!!! !@$#$&%! Yes, in all caps, bold, with typos, and gratuitous exclamation points a la Kanye on Twitter (or IRL) and/or any tween or teen on Twitter….

Somehow my Facebook Page was posting hundreds of spam posts from a fake OMG! Heart Twitter account! And for some reason my real Twitter Page got taken down and deleted by Twitter at the same time. After a hair-tearing meltdown a la Bruce Banner, plus a second one after finding little to no support, I succeeded in getting everything back up and running!

So my Twitter and Facebook are officially back up and have been clear of any spamminess for over a week now! Whew.

Apologies in advance if any of my accounts have spammed unwitting followers just trying to get their fiber fix! 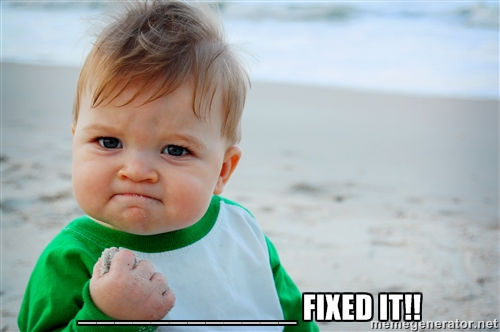 I was able to re-create my Twitter account under the same name but I lost all my friends and followers… 🙁 Thousands of fellow fiber fiends and crafty ephemera I bookmarked through the years… Gone. The trendy to the obscure, the eccentric to the exceptional, the pop culture to forgotten cultures, where to shop luxe to econo-style. Yarns to Fabric Lists, Patterns to Designers… And all I find inspiring about Knitting, Sewing, and Crochet. Gone. They took years for me to collect and curate… All that work. Gone. Le sigh.

Both the above are the only valid Facebook and Twitter pages I have. And all my valid social media links are posted here on my website in the top left of the site.

One day I got a “Lost Password” alert while trying to read my Twitter news! WTH is that?? Weird. Then I couldn’t login. My account didn’t show “Suspended” or “Removed” nor did it let me retrieve my password. It told me my name “does not exist”! How or why? I have no idea. I wasn’t notified at all. I just got “does not exist”.

What I did!
I was not able to get any help, support, or knowledge from Facebook itself. Twitter at least I could file a ticket and actually got a response albeit fruitless. Better than nothing and a lot more professional!

Facebook was not the same. They had not deleted my account but I suspected the spamming was still going on. However, I could not find any way to report the abuse (there is no way to report the abuse if it’s on your own page!), notify Facebook, or “secure my site” even after following the directions. I still could not figure out what was attacking my Facebook Page. And Facebook’s myriad of “setting options” riddled all over the site and countless ways to “manage your page” and its security were mostly useless and/or counter-productive! BS!

After troubleshooting myself for 10+ hours, googling, trial and error… I found it was not still under attack. The problem was I kept deleting the spam posts but more kept showing up. Googling suggested it could be malware or spammy apps. SO ODD. But after running a virus scan, switching computers!!!, searching for fishy looking apps (none), and locking down all my Facebook options, still no luck. I realized that Facebook itself was just wonky. There were SO MANY spam posts that it was breaking the Timeline. So when I thought I had cleared my Timeline of all spam posts, I hadn’t. They were just not showing up properly! It didn’t help that Facebook’s instructions on “securing your site” weren’t actually doable in some cases. I ended up figuring out that the Activity Feed was the most accurate. So I manually deleted every single spam post, one by one, by clicking on each post via the Activity Feed. After a few solid hours of just doing that, I was finally able to check if my hunch was correct. And it was!

Has this ever happened to you?? Any tips and advice welcome!
How is a random Twitter user (with no permissions or associations to my Facebook Page) able to create posts on my Facebook Timeline??? I can at least understand a random Facebook user since they’re logged in. But a Twitter user?

And why was my Twitter account deleted when it didn’t spam anything (that I know of) and was only similar in spelling to the spammer account???

FOTD: Even Cowgirls Get The Blues